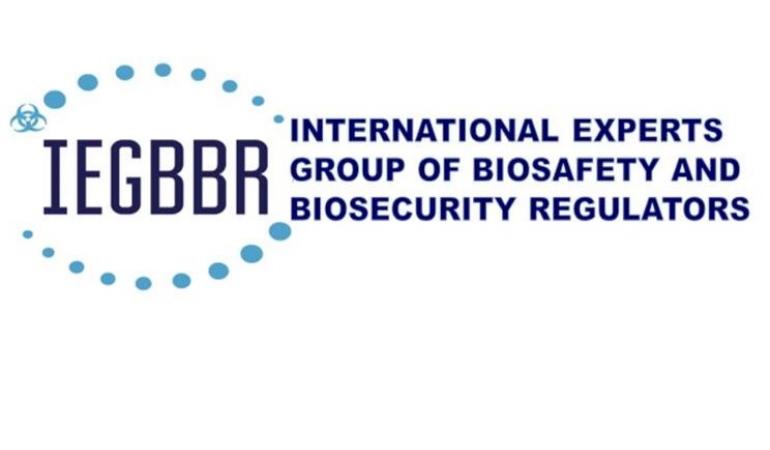 In October, Rik Bleijs was elected co-chair of the steering committee of the International Experts Groups of Biosafety and Biosecurity Regulators (IEGBBR). This expert group focuses on strengthening biosafety in laboratories at an international level.

During the meeting of the steering committee of the IEGBBR, Rik Bleijs, head of Bureau Biosecurity,  was nominated to serve on the steering committee for a period of 6 years. This was warmly supported by the relevant Ministries of Health, Welfare and Sport and the Ministry of Foreign Affairs, as well as the National Institute for Public Health and the Environment (RIVM). With the appointment, he represents the Netherlands and the Europe region.

The International Experts Groups of Biosafety and Biosecurity Regulators (IEGBBR) (www.iegbbr.org) was established in 2007 under the direction of the Public Health Agency of Canada. The IEGBBR consists of biosafety and biosecurity regulators from 11 Member States (Australia, Canada, Switzerland, Germany, Denmark, France, Japan, Singapore, United Kingdom, United States and also the Netherlands) that have biosafety regulatory oversight systems in place. The WHO and the OIE are non-member observers.

The expert group shares knowledge and experience from national perspectives of their regulatory systems. One of the objectives of the IEGBBR is to strengthen international biosecurity by sharing their expertise with the rest of the world. To this end, the IEGBBR develops tools and materials relevant to all countries, including developing countries and countries that have already established a biosafety and surveillance framework. One of the latest products is a Dual-use oversight document.

The IEGBBR is governed by a Steering Committee composed of one country from each of the three regions (United States, Europe and Asia-Pacific) as Chair, Co-Chair and Member. Canada chairs the chair and Europe was previously represented by Switzerland. As a result of Rik's nomination, the Netherlands will become part of the steering committee and thus represent Europe. This is a great opportunity for the Netherlands, Bureau Biosecurity and RIVM to profile themselves and to acquire and impart knowledge in the field of biosafety and biosecurity.