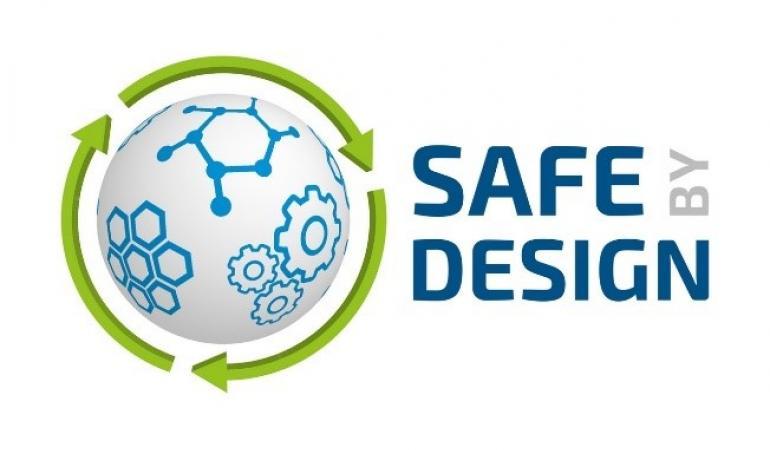 In the world of emerging technologies, such as synthetic biology, nanotechnology and nanobiotechnology, Safe-by-Design is becoming an increasingly common concept. This involves taking safety into account at the earliest possible stage of product and process development. Safety is also about preventing the misuse of high-risk pathogens and the related knowledge and technologies, or biosecurity.

Biosecurity includes the measures, guidelines, technologies and practices used to protect pathogens, toxins and sensitive technologies and related equipment from unauthorized access, loss, theft, misuse or intentional release[i]. In the context of biosecurity, it is important to check whether biosecurity is at stake before you work with high-risk pathogens. Safe-by-Design can be applied as an integral and forward-looking way to consider safety at the earliest possible stage in the development of biotechnological products and processes. Biosecurity and Safe-by-Design therefore go hand in hand, as both are aimed at preventive action to minimize safety risks, both safety (protecting people and the environment against dangerous pathogens) and security (preventing misuse). to make.